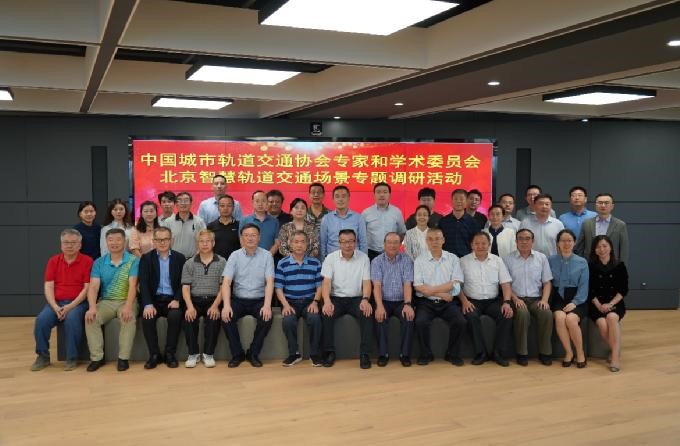 On September 6, Chen Jining, Deputy Secretary of Beijing Municipal Party Committee and Mayor, pointed out when he visited Fengtai District to investigate the transformation and development work of BII and inspect the results of the institute, we should make good use of Beijing's scientific and technological advantages, give full play to its pilot and demonstration role, actively explore markets through investment cooperation and other forms, and enhance the role of innovative products to stimulate the development of surrounding areas, so as to increase the innovation returns of enterprises. 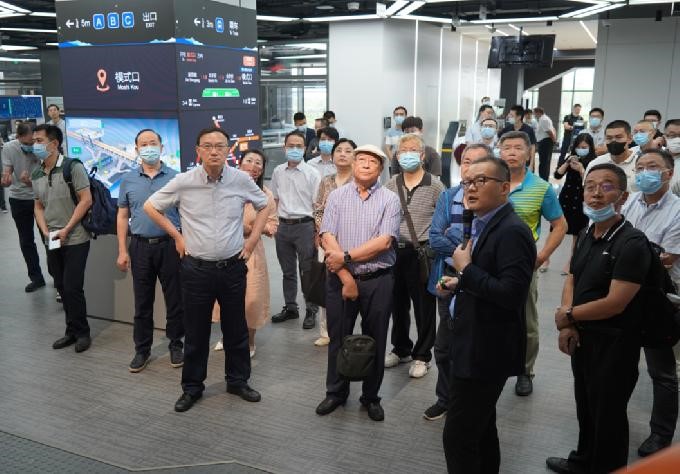 After the visit, members of CAMET expert group, BII, TCT and other relevant units held a discussion on the innovation and transformation development of Beijing rail transit and the industry.

Zhang Yanyou, Chairman and Party Secretary of BII, introduced the development ideas of BII and the Beijing Collaborative Innovation Rail Transit Research Institute Co., Ltd in scientific and technological innovation and the latest progress of the national demonstration project, he stressed efforts to improve quality and efficiency, continuous reform and innovation, and the implementation of various measures to achieve sustainable innovative development. 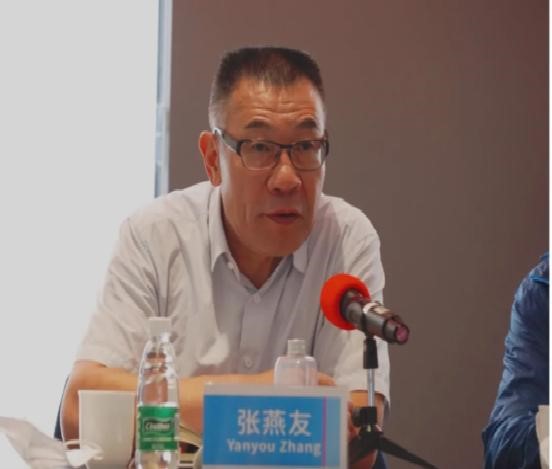 Li Guoyong, Vice President of CAMET, highly affirmed the development ideas and integrated innovation achievements of "Beijing smart rail transit scenarios", saying that the scenarios closely centered on the needs of the government, passengers and enterprises, put the people first and advocated the concept of "low-carbon, green and safe travel". It had correct thinking, solid work and played a leading and exemplary role. 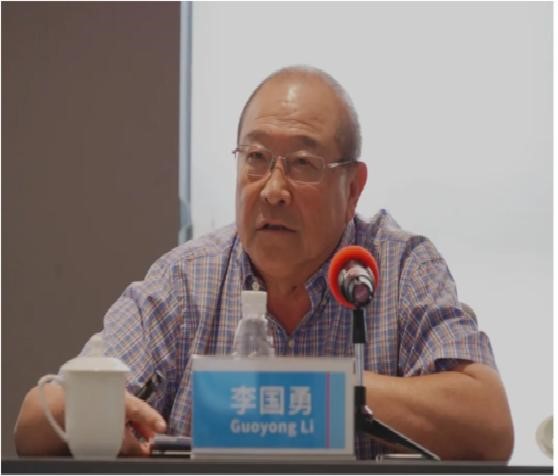 Zhou Xiaoqin, Executive Vice President of CAMET, pointed out that we are in an era of innovation, urban rail transit has been at the forefront of innovation. Through a combination of new technologies with collaborative innovative ideas and innovative ideas, the "Beijing smart rail transit scenarios" is refreshing takes on a refreshing "new look", actively exploring the development direction of smart urban rail. It is a representative of the implementation of Guidelines for Smart Urban Rail Development of China Urban Rail Transit, and an important embodiment of the deepening implementation of smart urban rail system. 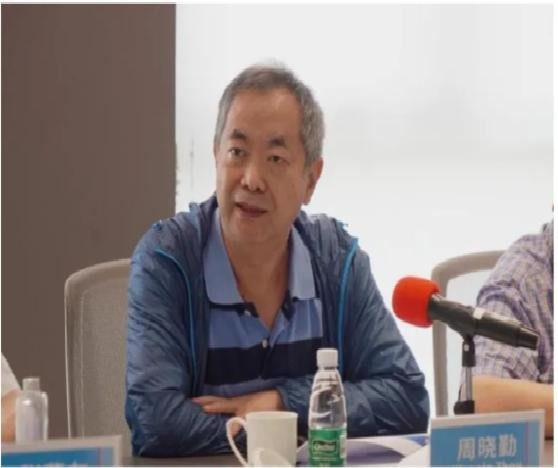 Other leaders and experts of the research group also said that "Beijing smart rail transit scenarios" is shocking, showing the development trend of rail transit from "catch-up" and "neck and neck" to gradually "leading", which is a typical representative of the practical presentation of achievements of smart urban rail construction.

At present, TCT is working with CAMET, BII and other forces to build a future rail transit scenario of "cellphone (passenger) + operating system + cloud computing + safe autonomous train + customized carriages". TCT will continue to strengthen the research and development of smart urban rail in the future, and also continue to strengthen cooperation and linkage with advantageous units in the industry such as CAMET and BII, so as to jointly promote the evolution of rail transit industry to smart!

Next: Focus on the main business to lead innovation！ Chen Jining, Mayor of Beijing, researched the innovation of Beijing rail transit