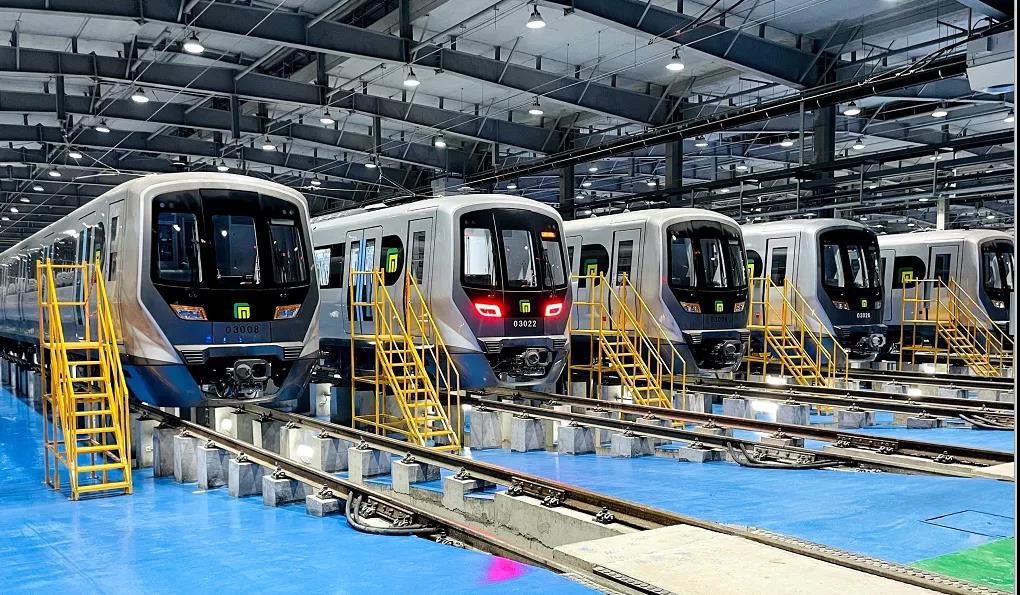 30 cities, 55 lines, 2110+ operating kilometers
It will continue to grow in the future

Coming soon! Traffic control continues to expand its coverage and will soon support more regions
For the user's spare parts purchase and repair needs, in terms of cycle and price, it can save a lot of costs for users