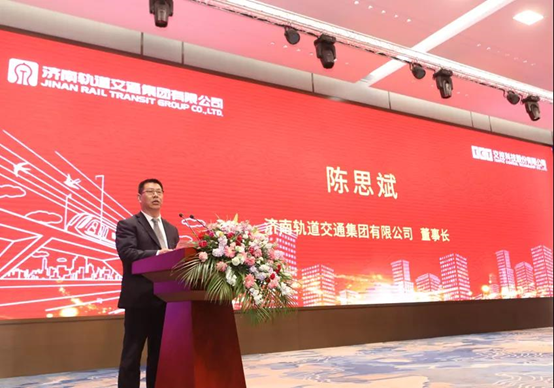 This year, Huaiyin District actively seizes the major national strategy for the Yellow Rivers and the strategic opportunity of building Jinan into a strong, modern provincial capital in the new era. It strives to take the lead in construction of a strong and modern provincial capital in the new era, and science and technology innovations in Jinan. As an emerging leader, Huaiyin District will also become a pioneer in optimizing the central city, forging ahead into the era of high-speed rail, subway, extreme river, and large city. It aims to building the gateway of Shandong, also capital of medical care, Secretary Wang Jian said while delivering a speech. Presently, at the time of the rapid development of urban rail transit, China undergoes transformation from "a country with big transportation network" to "one with strong transportation network", and new rail transit technologies have constantly emerged. We believe, the alliance between Jinan Rail Transit Group and TCT will surely bring in fruitful results, which would give a boost to the vigorous development of rail transit in Jinan and even the whole nation. 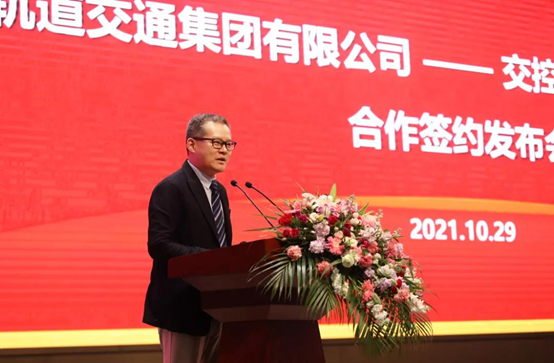 Under the leadership of Committee of Jinan Huaiyin District and District Government, the strategic cooperation, which is reached based on the advantages of Jinan Rail Transit Group and TCT, will achieve seamless connections of the technical innovation and product implementation. This is conducive to the promotion and application of new concepts and new products in Jinan, Shandong and even the whole nation, Gao Chunhai, Chairman of TCT said. The two parties will grasp the opportunity of the strategic cooperation to strengthen in-depth cooperation in the new generation of train control technology, smart stations, smart training, etc., and jointly promotes the Jinan's rail transit industry towards high-quality development to achieve win-win results, leading China urban rail transit into the new future of "Smart Urban Rail"! 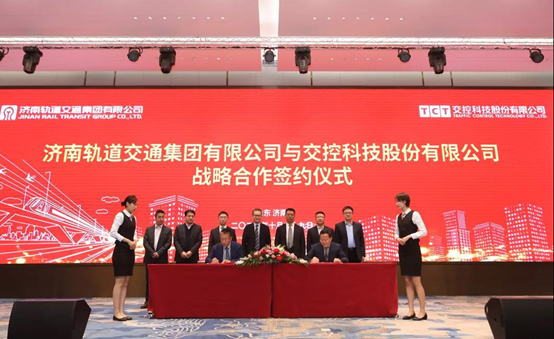 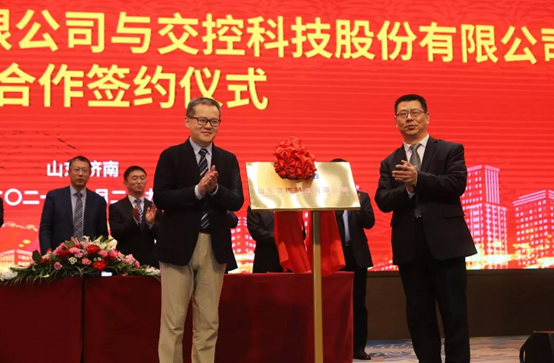 In the future, Jinan Rail Transit Group and TCT will still follow the development goals of the "14th Five-Year Plan" to assist in building Jinan into a modern "Great scale, strong strength, beautiful life, rich people and clear" international metropolis under the guidance of theOutline for Building a Powerful Transportation Country and Development Outline Smart Urban Rail of China Urban Rail Transit System. It aims to create a new technological height in the urban rail transit industry and build a talent gathering place for the rail transit industry, setting a new model of alliance in rail transit industry. They will shoulder the responsibility and mission in the era, and make contributions to building a strong nation of urban rail transit, changing from China made to China created! 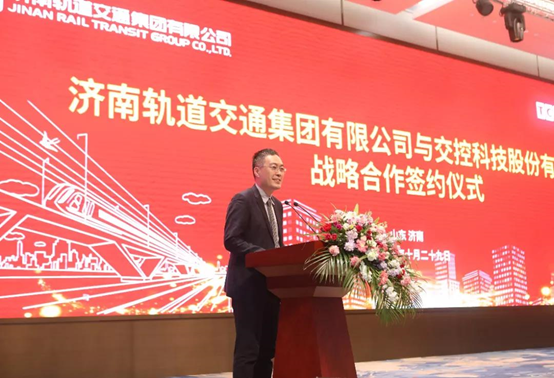 Next: Good news! TCT 5G Joint Innovation Laboratory Won the Second Prize of the Beijing-Tianjin-Hebei Regional Competition in the "Blooming Cup" 5G Application Competition organized by the Ministry of Industry and Information Technology