As a leading overseas company of China Rail Cons, CCECC actively implements the "Overseas Priority" strategy set forth by China Rail Cons. It has currently set up resident offices or engaged in related businesses in 108 countries and regions around the world, aiming at building itself into a globally competitive international company that demonstrates good reputation due to inner strength. Liu Weimin, Party Committee Secretary and Chairman of CCECC said. At present, CCECC is underway to shift from an overseas engineering contractor to an integrated service provider involving in “investment, construction, operation, operation and maintenance”. CCECC is seeking to cooperate with leading domestic technological innovation companies represented by TCT to deliver better technologies and services for overseas markets. It is believed that the in-depth cooperation between CCECC and TCT could benefit the overseas countries by offering more advanced, safer, more reliable and smarter rail transit technologies and products, which will enhance the intelligence level of overseas countries in urban rail transit. 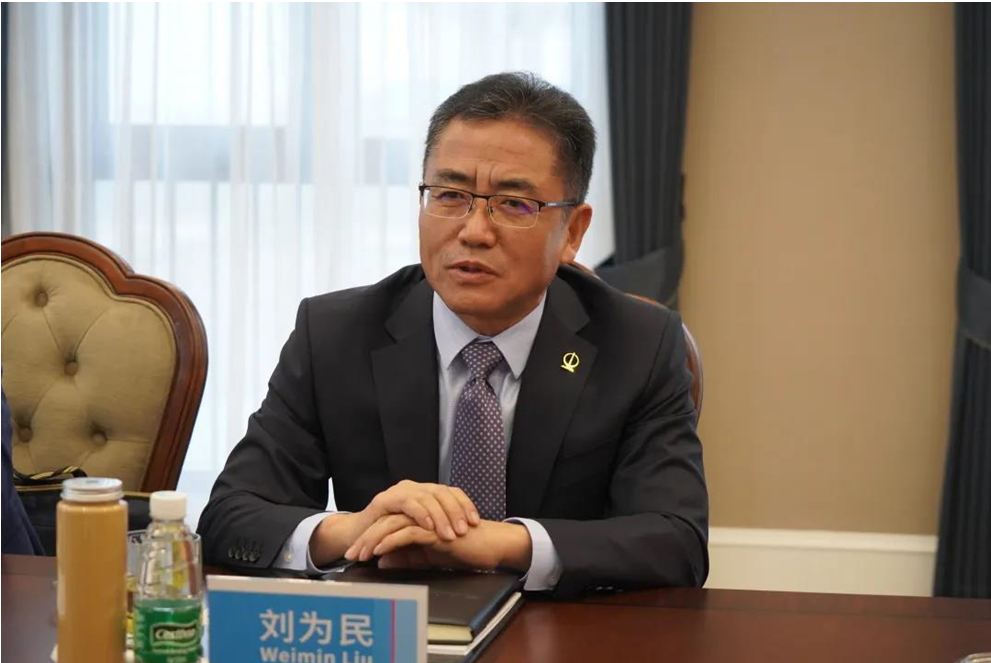 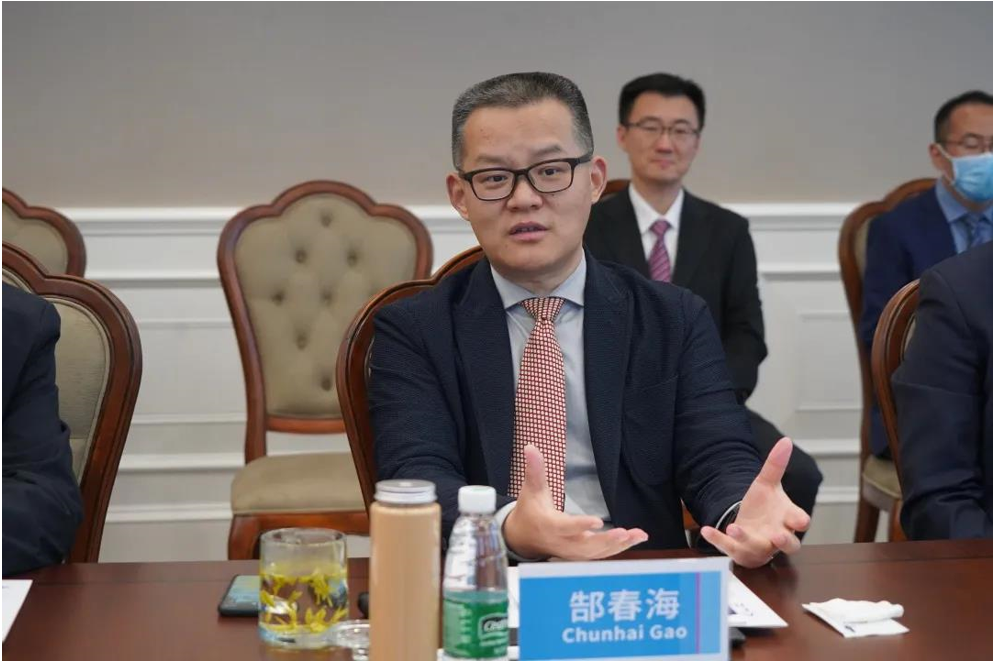 By virtue of this strategic cooperation, CCECC and TCT will exploit their advantages in overseas market promotion and technological innovation to the full and seize the opportunity for China to transform from "a country with big transportation network" to "one with strong transportation network". We will make great efforts to introduce the new technologies, new achievements and new applications to the global market, sharing the benefits of China’s "created" with the global urban rail transit, which will boost the pace of high-quality development.