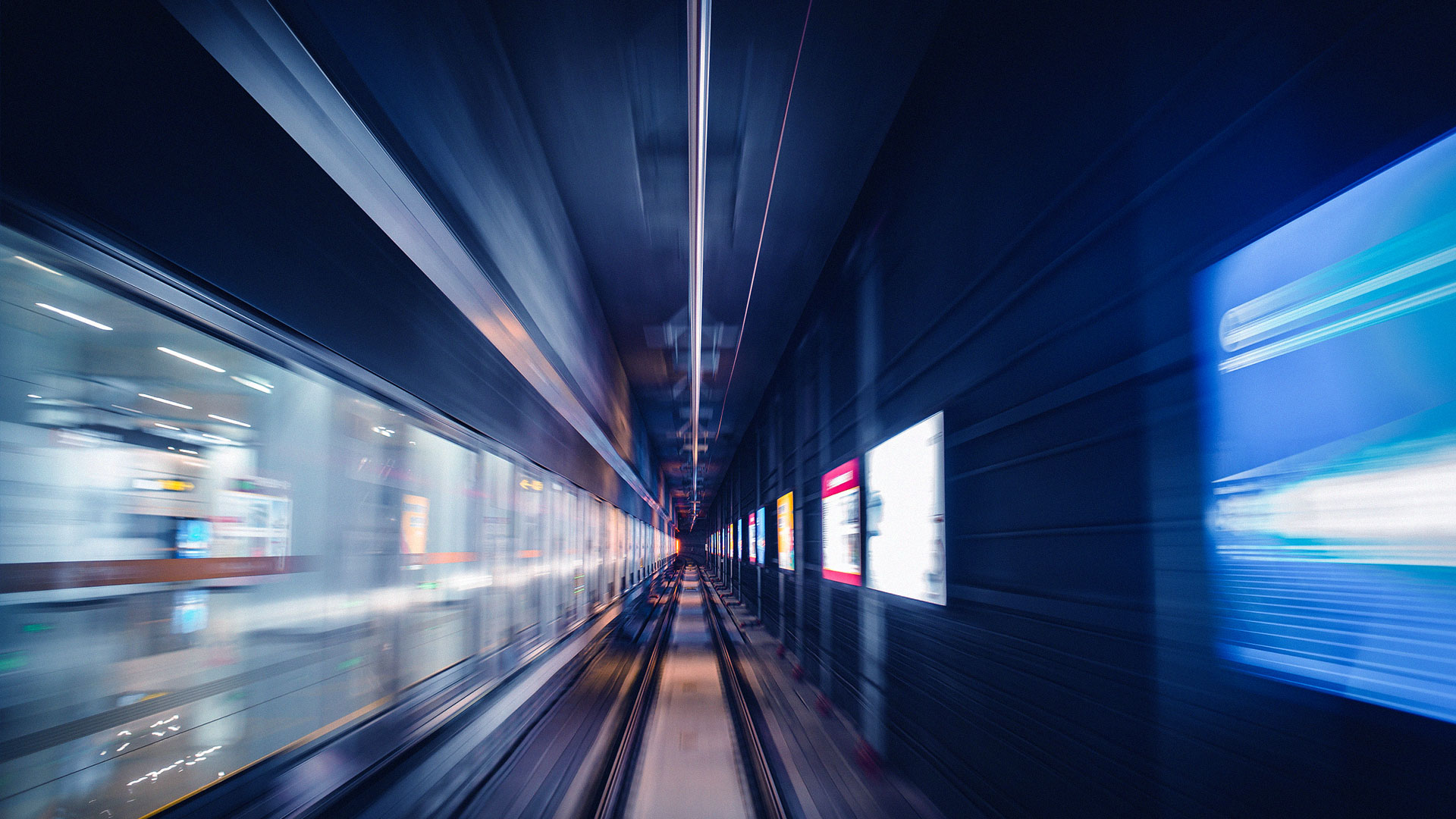 As the major project of the “11th Five-Year Plan” national sci-tech support plan “The core technology CBTC development and demonstration project of Beijing Rail Transit”, Beijing Subway YIZHUANG Line was put into operation officially on December 30, 2010, with the total operation time of 33min, the full length of 23.23km and 14 stations (6 underground stations and 8 elevated stations).

As the core equipment supplier of YIZHUANG Line signalling system, TCT plays a leading role in technology and takes full responsibility in system design, core technology, safety management, system integration and debugging, field motor car commissioning, and test during trial operation. Besides, TCT has realized all functions of ATC such as moving block of train operation, automatic train protection, ATO, ATS, interlock/linkage of train and safety door and unmanned automatic turn back since the operation of lines.

The CBTC core equipment of TCT realizes a 90s design interval, which meets the operation interval requirement of 2.5min. Since the line is opened, the travel speed of the train exceeds 40km/h, and the signalling

system is safe, stable, and reliable in operation, easy to maintain, and strong in availability. The system stability is superior to the level of other lines.

So far, the CBTC scheme has been applied to more than 41 lines.